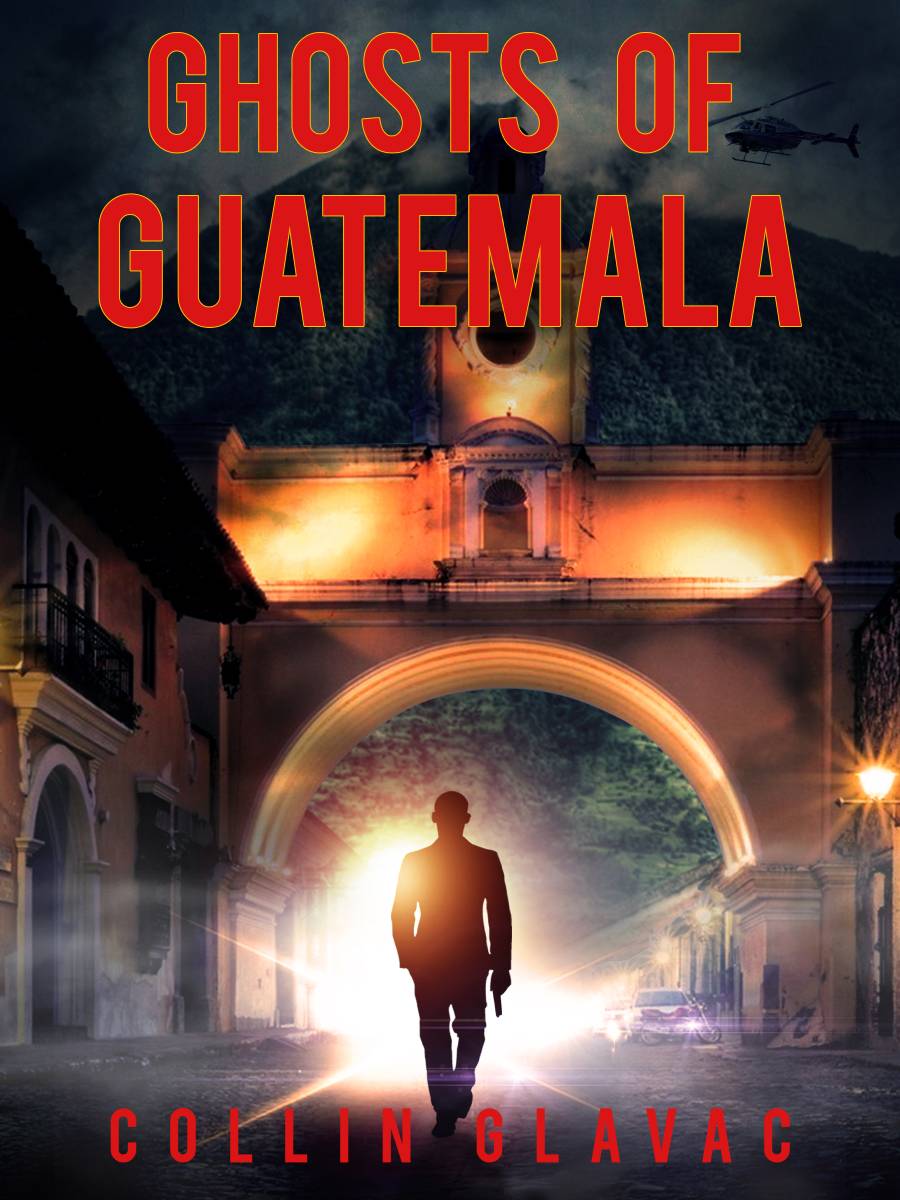 The CIA is facing catastrophic blackmail at the hands of an erratic Guatemalan drug lord: the infamous patrón of Antigua – Pablo Puentes. Desperate for a swift solution, the agency calls in their black operative fixer: John Carpenter.

Keep your friends close, and your enemies closer.

Black operative John Carpenter can’t forget his last mission. After uncovering brokered deals between a Guatemalan cartel and the CIA, John searches for the truth while going behind the back of his handler. At the same time, John is ordered to get a Silicon Valley millionaire out of Nicaragua amidst student riots and deadly paramilitary. He needs all of his ingenuity and training to get the asset – and himself – out alive. 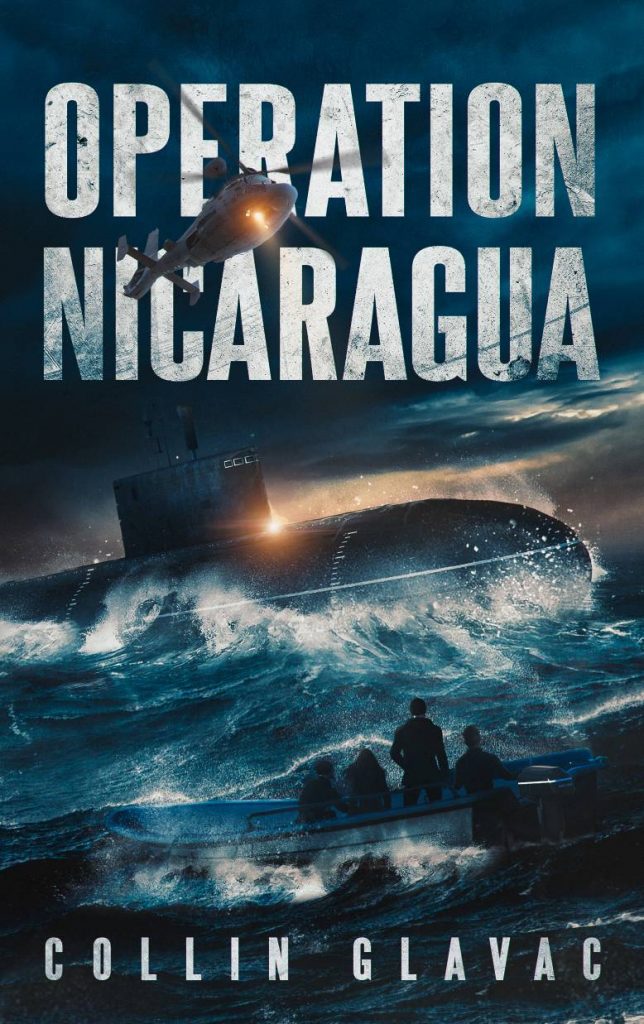 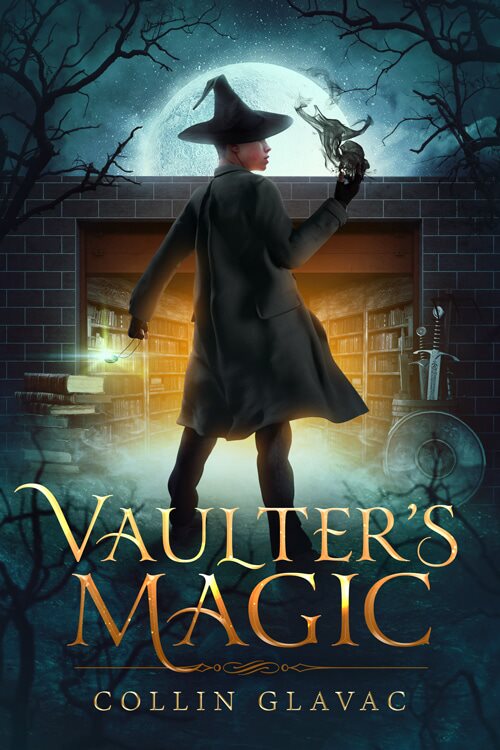 I didn’t mean to summon a lord of Hell. Oops.

Magic is real. I don’t know how it works. But I’ve suddenly inherited a Vault full of magical stuff.

Magic is secret. I can’t tell my best friend. I can’t go to the cops. And I don’t know who to trust.

Magic is dangerous. Demons are possessing students. An angel is trying to ‘protect’ me. And I’ve pissed off an angry lord of Hell who’s now out for revenge.

If the Vault were in the wrong hands, it could spell doom for the entire world. Good thing it’s in mine, right?

First in the Daniel Vaulter series!

When you sign up for the newsletter, you will receive FREE the Prologue and Chapter 1 from Ghosts of Guatemala and advance updates on the latest books and other news.

COMING SOON: Exclusive behind the scenes photos of Guatemala, Nicaragua, Cuba and Newfoundland.